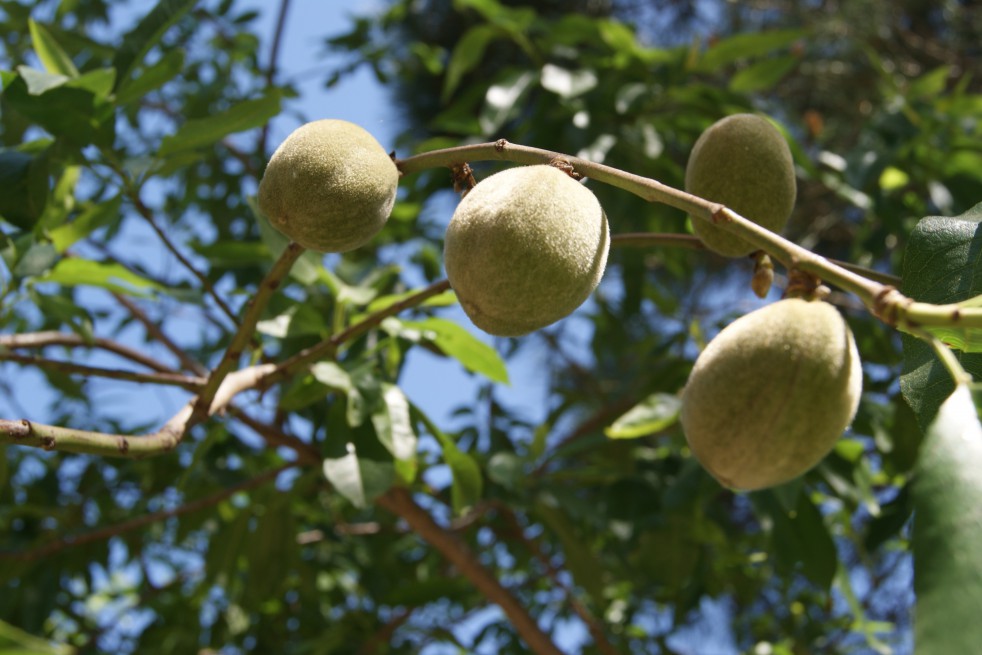 The Almond tree Robijn is one of the most interesting varieties to grow almonds in the northern regions,...
More details

The Almond tree Robijn is one of the most interesting varieties to grow almonds in the northern regions, because its resistance to cold is very appreciable, down to -15 ° C without problem, but the peculiarity of the almond.

Almond tree Robijn is mainly its slight spring flowering shift, which allows us to escape most of the last frosts of the year and to coincide with the appearance of the browsers of our regions, Almonds to Belgium.

The harvest takes place from mid August to October, the fruit is slightly smaller than the varieties found in the south, but the good taste of the almond is more pronounced.

Regarding its culture, the almond tree Robijn of course likes the sunny exposures, preferably sheltered from the cold winds of the north.

The proposed almond trees are grafted on a Saint-Julien rootstock, its fruit set is very fast and its development is from 3 to 5 meters in height, it accepts heavy land.

Although the almond tree Robijn is self-fertile, it is advisable to favor cross-pollination with a second subject in order to optimize the harvest.