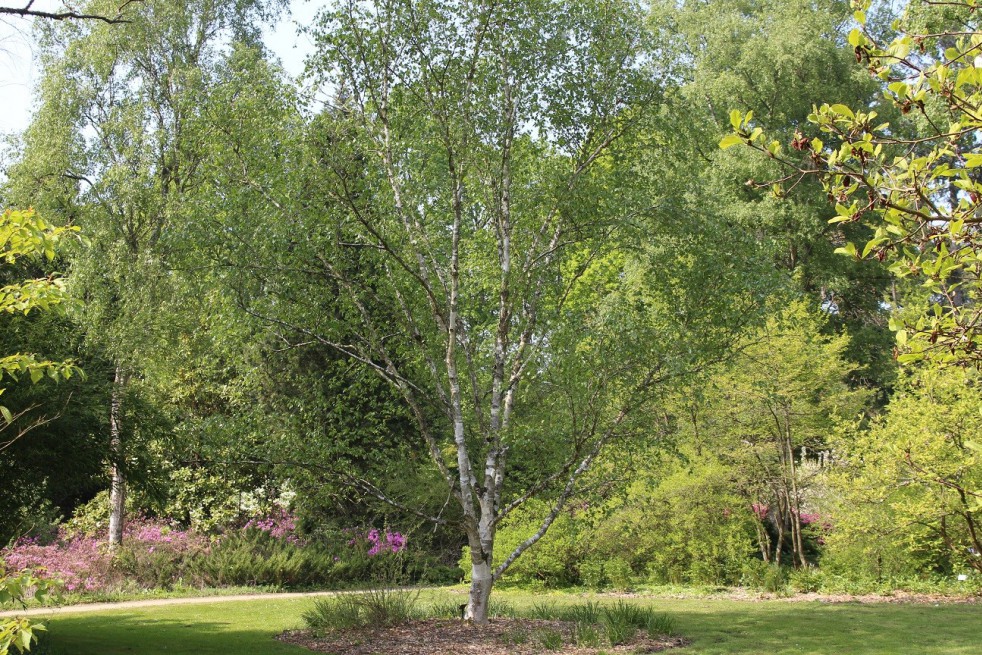 No tree withstands the cold as much as birch. Native to Eurasia, it is found to the north of the Arctic Circle, Downy birch or...
More details

No tree withstands the cold as much as birch. Native to Eurasia, it is found to the north of the Arctic Circle, Downy birch or Betula Pubescens appreciates wet or even soggy locations. In the great forests of the northern regions it is surrounded by legends and symbols because the elders gave it several magical and medicinal virtues, nowadays, birch is still used for making some preparations.

Downy birch is easy to grow and fast growing, adult, it generally reaches a height of 5 to 10 meters. When his environment is really favorable to him, some subjects peak up to 15 meters, but it will take him many years to reach this extreme.

The tender green foliage of Downy birch is deciduous, it is differentiated by its lozenge shape while that of its congeners is rather triangular, in autumn its color turns yellow, thus changing the atmosphere of the garden.

The attraction of Downy birch in the garden is, among other things, its conical shape as well as its straight and slender trunk, first brown when it is young then white structured with some cracks over time. Birch is often planted in threes in the middle of a lawn to bring verticality, or at the bottom of the garden thus serving as a windbreak screen.